Everything about betting on Evil Geniuses

Evil Geniuses is one of the most popular esports teams headquartered in San Francisco, California. It is among the oldest known video gaming institutions. With its long history, Evil Geniuses has shaped the gaming scene since its founding in 1999. Their success has been dependent on their gamers' ability to choose their journey and to be courageous without being constrained by requirements.

Effectively applying this strategy has led to their continuing success in the world of professional gaming, leaving a long-lasting imprint on their history. 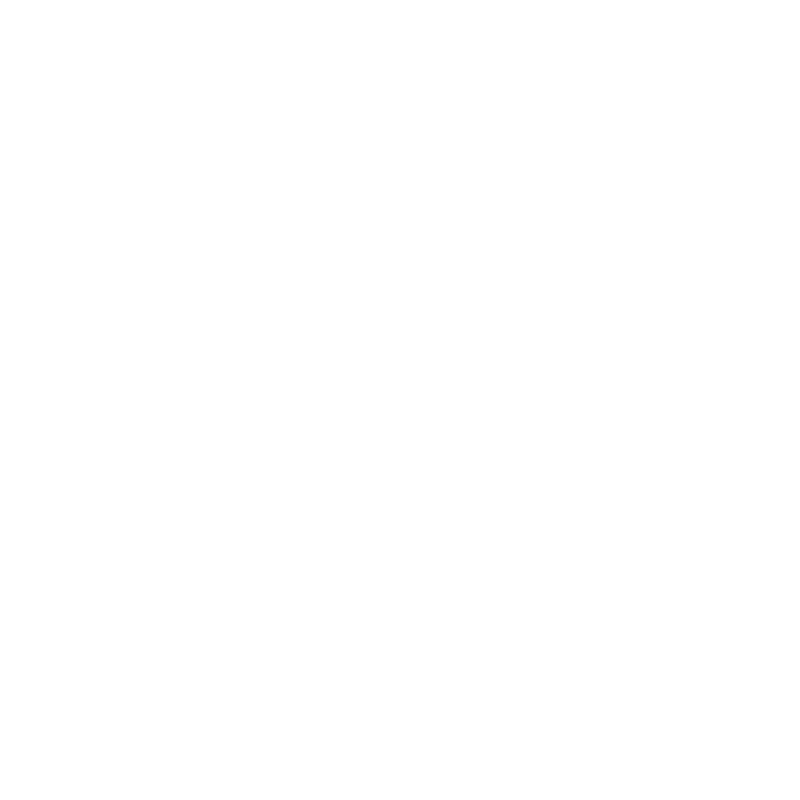 The team also represents a wide variety of accomplishments by skillful past stars. Those historical legacies and major partnerships have been instrumental in attracting top talent. Additionally, these have helped the team in their efforts to build and reinvent.

Audacious strategies by the team are made due to their trust that victory is more about preparation than lifting a trophy. It has raised the bar by continually choosing what is right rather than the norms of the gaming industry. The professional level of caring and respecting their team members, including players has been outstanding. New ways to reward viewers and fans have also been introduced by the top esports team.

These actions have improved the team's overall chances of success. EG team has transitioned into the gaming world by introducing new game visuals over the years. Successfully the team has made progress incorporating combat sports into its gaming universe. Together with recruiting new players, these undertakings have helped the team to stay competitive in the new environment.

Recruitments are made occasionally by the team and they always focus to retain talented employees. Potential players are given equal opportunities to compete and get the chance to join the team. The management of this team prefers passion and talent over labels such as gender, ethnic background, or orientation. They aim for their space to recognize all gamers.

Originally, the Counter-Strike team was made up entirely of Canadians. Now the priority is for the team to be composed of a lot of experienced and talented players. CeRq's attributes have garnered him recognition at international events like ESL One Year York 2019. It was his first tournament under the EG banner. Their games are always offered on markets by top esports betting sites.

Brehze has been teammates with CeRq for more than two years. His roster consistency broadens his in-game strengths as well. Both have established themselves as a major threat by consistently putting up large numbers. Jake's and Will's experience have also benefited the team massively. Will had spent the majority of his career competing at the highest levels in Europe. In the spring of 2020, he won the BLAST Spring Finals.

Tim also provides a wealth of experience to this group. HLTV named him one of the top 20 players of the year after he won the ESL Major Boston in 2018. Through a combination of great players, Epic Geniuses' Dota 2 team has become one of the most dangerous in big championships. With its unique combination of skilled and experienced players, the team has won several titles.

In January 2013, the EG entity decided to join the League of Legends scene. Currently, League of Legends has a colossal amount of talent. Contractz is a jungler known for his playmaking abilities and carry style.

Impact is also regarded as one of the best top laners in the game's history. He has won numerous regional championships in Korea and North America. Additionally, he also won the World Championship in 2013. Svenskeren began his competitive league career at the age of 15. Over the years he has made a name for himself as a top-tier jungler for nearly a decade.

Danny is a 17-year-old ADC player who has been developing into one of NA's top talents since joining the LCS roster from Amateur in spring 2021.

IgNar is a seasoned support player who in the past has represented Misfits and FlyQuest in three different regions, earning several top rankings and two world appearances. He is well-known for being one of the best playmakers in the game. His engagements with signature champions have instilled fear in his opponents.

A combination of these massive talents under the Legends has won some trophies for the team.

Why is Evil Geniuses popular

The EG team has shown itself to be impressive over the years. Nowadays, it is regarded as one of the strongest in the industry. Partnerships that have developed as a result of their gaming success have popularized the team. Community, is a group that promotes gaming diversification. They have pledged to work together to increase minority youth participation in gaming and the gaming industry.

Also, they encouraged diversity inside the team and among their fans. They argue that you never know who is on the other side when playing online. Therefore it does not matter who they are, what they look like, or whether they share the same language as long as they have mad skills. They are all in together and are going to win.

Wolverhampton Wanderers and Monster Energy are both club partners. These are two huge brands that are well-known around the world. As a result, they have aided in the further popularization of Evil Geniuses as one of the best esports teams.

LG UltraGear has been a significant partner as well. They have gaming screens that are professional-grade and intended for serious gaming. High-performance features that react to any blockbuster games that Evil Geniuses play are developed by this partner. Furthermore, they give every game the clearest visuals, the fastest refresh rates, and the sharpest clarity. These let the team play games while also talking to their fans around the world.

Evil Geniuses winning teams and the most memorable moments

EG began playing Counter-Strike in the early 2000s. In 2009, they found success after having signed onto Complex Gaming's defunct roster. They won the IEM IV American Championship Finals as a result of this. Nevertheless, they terminated their Counter-Strike division in 2012. Purchasing the NRG Esports roster in 2019 has enabled the EG team to regain its footing.

The EG CSGO unit has had strong results in recent competitions. Their victory came in August at the ESL One: Cologne 2020 Online-North America tournament. In June, they were named champions of the BLAST Premier: Spring 2020 American Finals. They also took first place in the CS: Summit 6 Online: North America competition in 2020.

After the 2011 International, Evil Geniuses announced their new Dota 2 division in October 2011. Kurtis 'Aui 2000' Ling was acquired by EG in 2014 from Cloud9 and Sumail. The team went on to win The International 2015, taking home the US $6, 616, 014 in prize money. That was the largest gaming prize ever given in the history of esports. The team finished second in three big tournaments in 2021. The tournaments in question were Dota Pro Circuit 2021: S2 – NA Upper Division and ONE Esports Singapore Major 2021: League of Legends.

Before actually moving to North America in 2014, Evil Geniuses entered League of Legends in 2013 and played two splits in the EU LCS. They struggled in North America and were compelled to sell their spot in the league to Winterfox. They returned to the NA LCS in 2019 after obtaining the Echo Fox franchise slot. They proceeded to win the LCS 2021 Rookie of the Year award. Additionally, they won the LCS 2021 Coaching Staff of the Split award as well as the LCS 2021 Summer Split All-Pro Team award. They finished second in the LCS 2020 Spring Split.

Where and how to bet on Evil Geniuses

Users should be of legal age and fully cognizant of the risks involved with gambling. Also, they should not have been prohibited from betting activities before. The best esports betting sites to locate markets on Evil Geniuses' teams are GGBet, Rivalry, ArcaneBet, Vulkanbet, and BetDSI. Tournament winners, moneyline wagers, over/under, first map, and handicap bets are just a few of the betting options available on these sites. But even so, betting on Evil Geniuses, like every other gambling game, carries a risk.

The teams compete in a variety of competitive online games, and they have established themselves as a widely renowned premier gaming company. As a result, gamblers must select a site that is appropriate for them. After that, they should capitalize on bonuses. Esports bonus offers are available at some of these betting sites for new and existing players alike. These bonuses increase cash reserves. Thus, they allow punters to wager more real money, increasing the possibility of success.

A definite betting strategy is also required. Having a rough idea of the game betting strategy you'll use will help you succeed. It also guards you against making irrational gambles based on your emotions.
To stay up to date on the squad and its players, one must follow the team's social media accounts and website announcements. It is critical to be aware of the various betting markets and to start comparing the odds offered by different betting sites. Doing this will assist players to take advantage of the great betting opportunities available, increasing their chances of winning.

Evil Geniuses is an esports team in North America. This esports team is one of the world's oldest esports franchises. It was established in Victoria, British Columbia, in 1999. The team features a collection of players and teams across various genres.